Transaction volume growing, Granada activated, Tezos on the coat of arms of the king of Denmark, and other July’s news in our monthly digest.

Our monthly digest covers the news of technology, economy, and community.

Tezos network stats as per TzKT.io:

In July, Tezos has once again set the record on smart contract calls. According to Better Call Dev, users did that 2,675,125 times, which indicates a 23% growth against June’s data.

The developers of the baking tool Kiln have released Kiln 0.10.1. It supports Granada and accelerated block creation, as well as the latest updates of the Tezos node.

MadFish Solutions have launched a QuipuSwap analytics tool. It displays the liquidity, trading volume, and the number of transactions of tokens and trade pairs.

Meanwhile, the Baking Bad team has updated the DipDup framework to version 2.0. DipDup is a tool for selective indicing of Tezos dApp data.

The youves team has launched the eponymous service that issues synthetic assets on the Tezos blockchain. For now, only the algorithmic stablecoin uUSD is available. You can find out more here.

Gemini has listed XTZ. It is now the first regulated platform in New York where one can deposit and trade tez.

The DeFi service Plenty has launched a collaboration with the WRAP protocol. Plenty users now can stake WRAP tokens to earn PLENTY.

The Talao team has announced they are developing an open-source digital wallet. The project’s most prominent feature is that it uses the recommendations issued by the European identification framework. It will enable the wallet to work with the future toolkit for digital identification.

The ECB council has launched an experiment to create digital Euro on the Tezos blockchain. The digital currency will undergo two years of extensive testing.

Tezos Commons has announced June’s winners of Tezos Community Reward. The best meme was the coat of arms of the Danish king Frederick the Third. 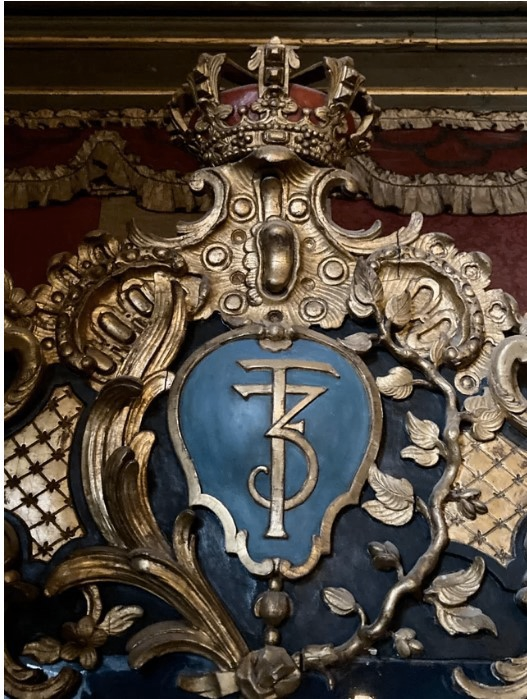 TZ APAC will hold a hackathon for Asia called TEZAZIA. The event is sponsored by Tezos India and Chainstack. The prize pool is $14,000 but five winners can also win additional grants of $10,000 for project development.

Tezos Commons announced the Tezos Community Grants Program. The participants will get up to $10,000 to develop minor experimental projects and MVPs that could improve the ecosystem. For now, only US or Canada-based projects are eligible.