Granada’s effect on gas consumption, Tezos featured in a Nasdaq article, a meme instruction for rookie bakers, and other news of Tezos.

The monthly digest of the Tezos world tells the stories of technology, economy, and community.

Tezos network stats for August according to TzKT.io:

In August, Tezos beat the record for using smart contracts. According to Better Call Dev, users called them 3,272,557 times, which is 18% more than in July. Also, Better Call Dev showcases how Granada reduced gas consumption by 3 times.

Clarus created coq-of-ocaml, a tool for formal verification of smart contracts in OCaml. Meanwhile, Baking Bad published an educational video on the backend development of blockchain apps with the DipDup framework.

Nasdaq published an article 5 Things to Know Before You Buy Tezos mentioning the interest of Swiss banks in Tezos, price growth, and staking. MadFish Solutions, meanwhile, have airdropped governance tokens QUIPU to users and liquidity providers at QuipuSwap.

The developers of Atomex have upgraded their project to Atomex v1.10. Now it supports FA 1.2, FA 2 and NFT tokens.

Tezos Commons has announced July’s winners of Tezos Community Reward. One of the best memes of the month was about training for rookie bakers. 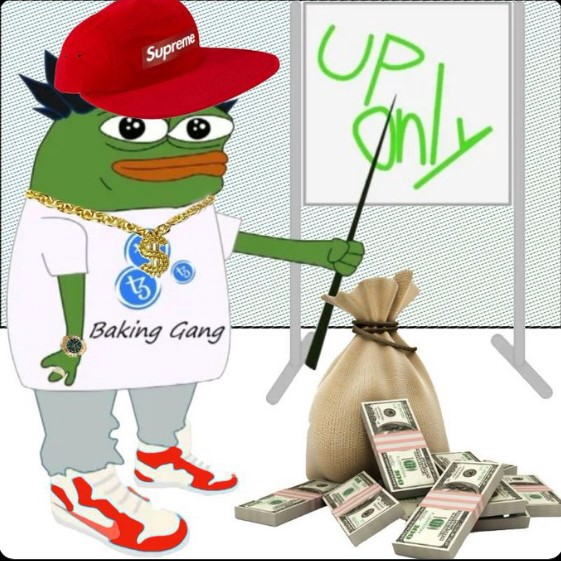 Meanwhile, Forbes issued an interview with the Tezos co-founder Kaitlyn Breitman. She talked about on-chain governance and specific features of Tezos. Meanwhile, Tezos Commons interviewed the CEO of DNS.xyz, a project set to create web3 profiles for Tezos users. He talked about the way profiles help build the community and why the team abandoned Ethereum in favour of Tezos.

Crunchy Review: DeFi Development on Tezos is Getting Simpler